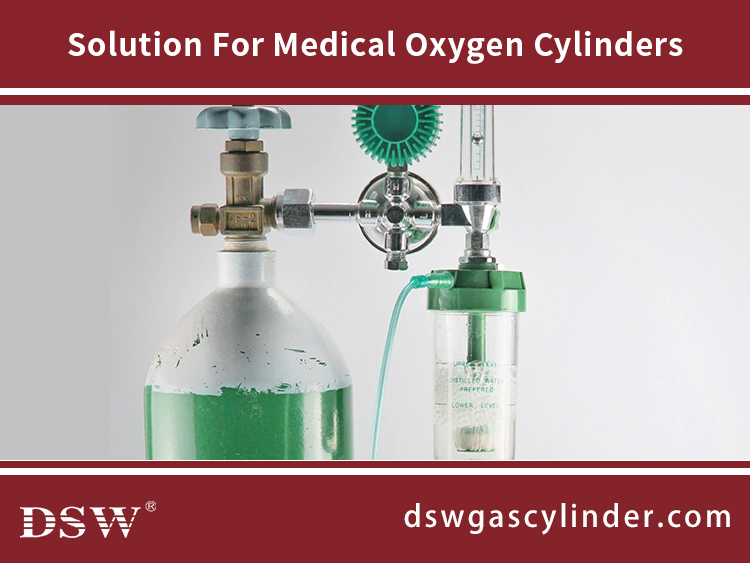 1. Intake disorders: Respiratory diseases such as asthma are typical cases of hypoxia caused by intake disorders, which will seriously affect life, study and work when they occur. In addition, oxygen-deficient environments such as basements with no ventilation and indoor spaces without ventilation in winter are barriers to intake caused by external factors. Poor postures such as hunchback and chest make the lungs unable to fully stretch during breathing and cause hypoxia. This is because insufficient pulmonary ventilation causes oxygen intake obstacles. 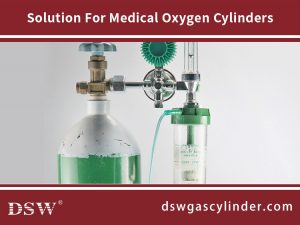 2. Transport obstacles: Oxygen is mainly transported to all parts of the body through our blood. Therefore, if our blood transport is blocked, it will cause hypoxia in human tissue, and the result of hypoxia in human tissue is pathological changes. Such as coronary heart disease: refers to ischemic heart disease caused by myocardial hypoxia (insufficient blood supply) caused by stenotic coronary artery disease. Atherosclerosis: A general term for degenerative and proliferative lesions in which the arterial wall thickens, hardens, and narrows the lumen. The thinning and narrowing of the lumen of the blood vessel will naturally lead to poor blood circulation, thereby causing tissue hypoxia, leading to lesions. and necrosis. Cerebrovascular disease: The cerebral vascular embolism and other reasons cause the hypoxia of brain tissue and other necessary nutrients to cause tissue lesions and necrosis. Anemia: An insufficient number of red blood cells in the blood, or the amount of hemoglobin in the red blood cells, responsible for transporting medical oxygen, resulting in impaired oxygen delivery.

3. Excessive consumption: The long-term view is that people who use their brains too much. Excessive use of the brain for a long time will cause hypoxia in the brain, which will lead to results such as learning, reduced work efficiency, slow response, and sleep disorders at night. In addition, lactic acid is what causes the body to feel sore and tired. Lactic acid is the product of anaerobic glycolysis in tissues under the condition of insufficient oxygen supply. Therefore, from the perspective of supplementing physical energy and enhancing brain vitality, if you cannot improve the hypoxia in the body through exercise, you can properly inhale some medical oxygen. 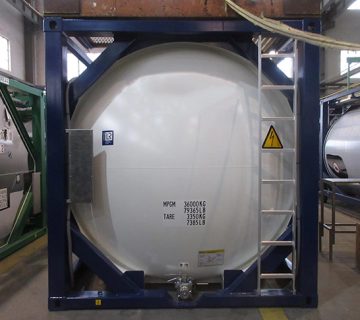 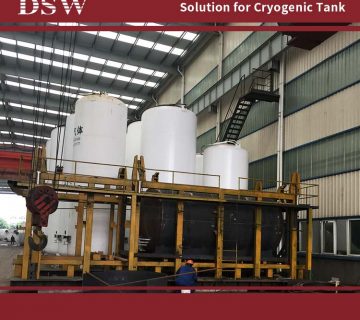 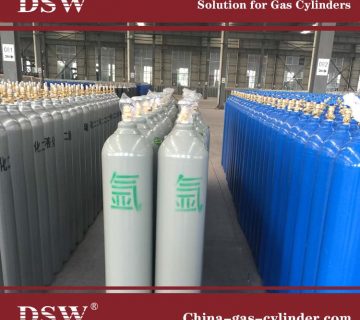 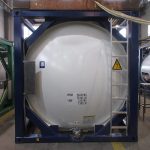 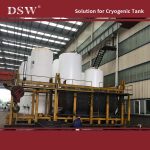 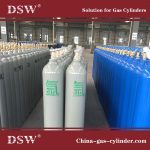