is a very light, odorless, tasteless, and colorless noble gas with a strong safety profile and multiple applications.

The gas helium has many applications owing to its distinct physical and chemical characteristics, 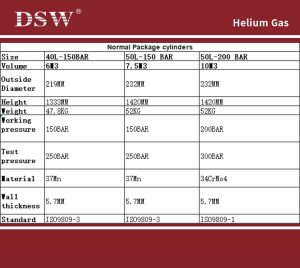 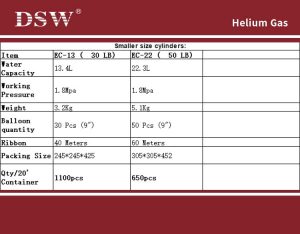 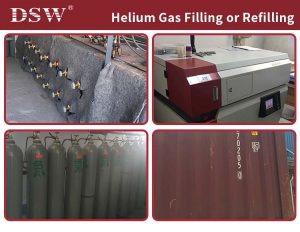 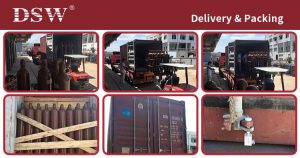 Helium Gas is used as an inert-gas atmosphere for welding metals such as aluminum; in rocket propulsion

(to pressurize fuel tanks, especially those for liquid hydrogen, because only helium is still a gas at liquid-hydrogen temperature);

in meteorology (as a lifting gas for instrument-carrying balloons); in cryogenics (as a coolant because liquid helium is the coldest substance);

and in high-pressure breathing operations (mixed with oxygen, as in scuba diving and caisson work, especially because of its low solubility in the bloodstream).

Meteorites and rocks have been analyzed for helium content as a means of dating.

Since Russia and Ukraine are collectively one of the largest exporters of helium and neon gasses, this is a problem. For helium, the U.S. is by far the largest producer. Other large producers are Qatar, Algeria, and Russia.